In a pot in the garden is a small lemon tree. It’s about 70cm tall, covered in fierce thorns and, at this time of year, is looking a little dishevelled after a winter spent outside in a climate it’s not suited to. About five years old, it is the sole survivor of school holiday project with my daughter where we put the seeds from a supermarket lemon in some damp kitchen towel and popped them into a warm space. Two sprouted, one survives. 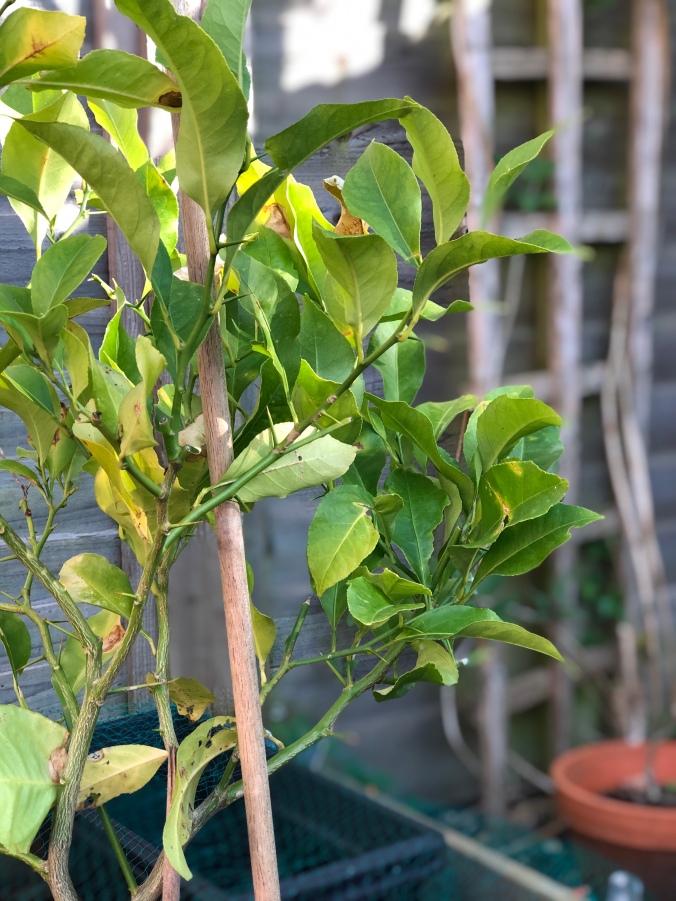 The lemon tree in my garden

I was sat in the garden late last week – the first truly warm days of the year and quite a blessing during the time of lockdown – and my attention was taken by this little tree, mostly to look for evidence of fresh new leaves. I am, perhaps inevitably, very fond of this plant, bringing with it fun family memories and a glimmer of the romance of sunnier climes and jewel-blue seas. As I looked at it, sat there in its pot, I wondered what its history was, beyond the shop and a lemon grove in Spain. So, that thought got me Googling away, a little project while in COVID-19 lockdown which could help me to explore connections, travel and history, three of my favourite things. I thought I’d share something of what I discovered.

Lemons were certainly well known in 17th-century England: the traditional nursery rhyme ‘Oranges and Lemons’ probably originated at this time, and images adorned imported tableware such as a fragment of an Italian ceramic plate decorated with a lemon design found on the Thames foreshore in London. Before then, the earliest reference I found to lemons in England – albeit hardly an exhaustive search – was to the cargo of a Spanish ship docking in Portsmouth in 1289 intended for Eleanor of Castile, wife of King Edward I. 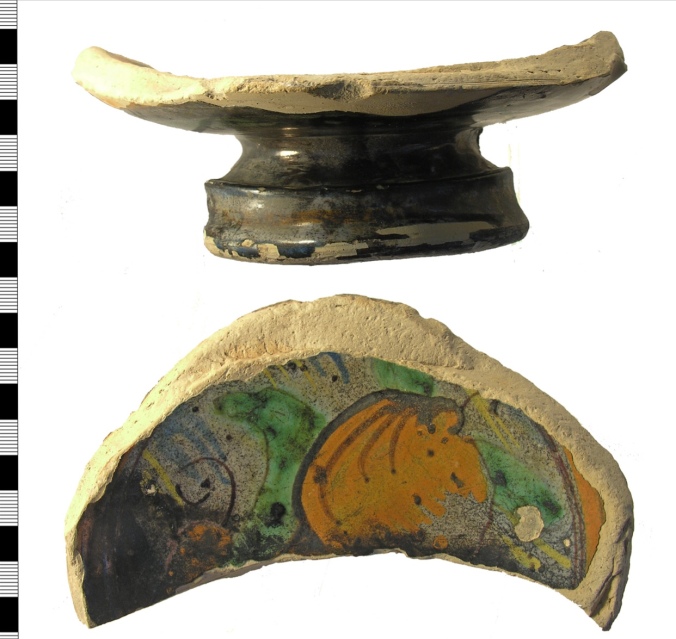 It seems that most citrus was introduced into Europe, or at least the Mediterranean coastlands and islands, from the Islamic world during the 10th century, the lemon among them. It was thought that only the citron made it into Europe any earlier. More recent scholarly work, though, has uncovered lemon seeds from the Roman Forum in Rome which date to around the turn of the first century AD, and evidence is also known from Pompeii, destroyed in AD79. Representations of the fruit are shown alongside those of citron on a roughly contemporary mosaic now displayed in the Terme Museum in Rome. It seems that in the Ancient Mediterranean, the lemon and citron were only for the elites in society.

Before this, citrus had been grown gradually further and further across Asia from India, reaching the eastern Mediterranean in the early centuries BC. In Asia, the history is a very long one, with citrus grown and new varieties produced for millennia. Ultimately citrus can be traced back to foothills of the Himalayas in what in what is now parts of India, China and Myanmar.

I found all of this fascinating, the connections which can be drawn from a small tree in my garden through medieval and ancient worlds, empires and conquests, back millions of years and halfway across the world.

Most of the information in this blog post came from:

Dafna Langutt (2017), ‘The citrus route revealed: from Southeast Asia into the Mediterranean’, HortScience 52 (issue 6). It can be read here.

Borough Market blog ‘Edible Histories’ which can be read here.